Free Next Day delivery
on all orders over £99*

We recommend that you check the manufacturers website to check compatibility of this product with your particular system as software cannot be refunded if unsealed. You can also contact our sales team for information. 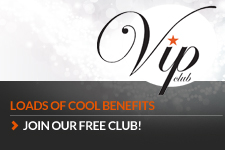 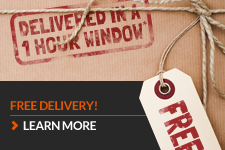 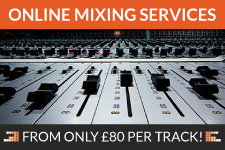